Use the following button to check availability and prices.
Book online

In the heart of the city is the parish of San Miguel Archangel, which has become the icon of the place. Anyone who passes by cannot help to not gaze at this majestic temple. Although its construction dates from the late seventeenth century, Zeferino Gutiérrez completely changed its façade, which breaks with the colonial style of the town giving it a unique and majestic touch to the city.

Its museums, houses, streets and squares tell us the history of the town, the life of important people in the independence of our country and the evolution of one of the most beautiful towns in Mexico. Among the most important museums are the Allende Museum and the Toy Museum. Both transport us to beautiful times in the life of this city.

Visit its traditional markets, its galleries and art studios, its restaurants and organic foods, its art and music schools, and its beautiful streets that will invade you with a magic that only San Miguel de Allende can make you feel.

Let us tell you the history and make you fall in love with San Miguel de Allende, a city which proudly waits for you. 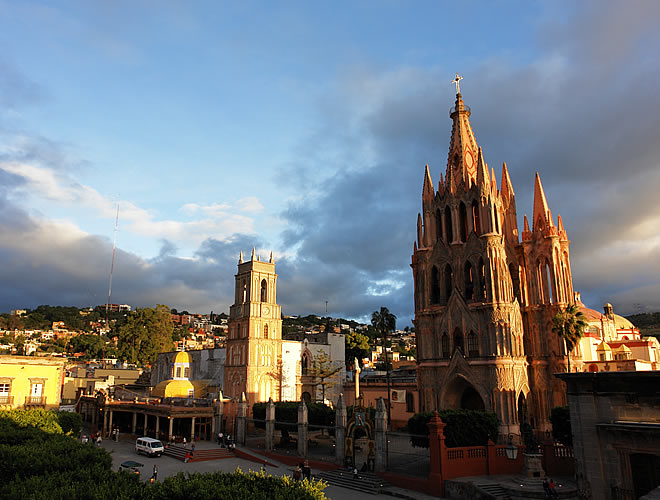 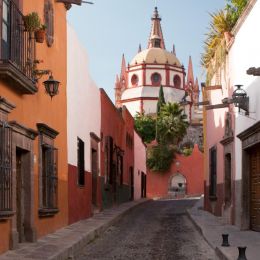 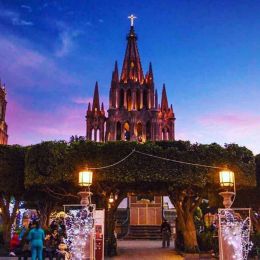 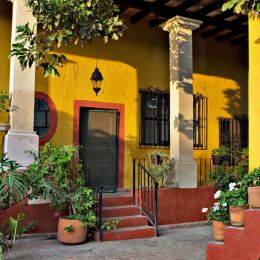 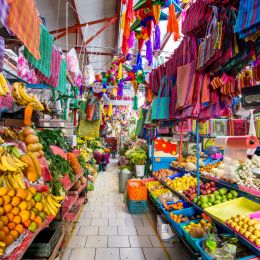