Use the following button to check availability and prices.
Book online

Dolores Hidalgo is one of the most important cities in the state of Guanajuato because in addition to being called a magical town, it is also recognized as the Cradle of the Independence of Mexico. Have in mind that the atrium of its main parish was a witness of the Grito de Dolores given by Father Hidalgo during the night of September 15th, 1810.

The parish of the Virgen de los Dolores is a typical construction of New Spain’s baroque style of the late eighteenth century. In its facade you can find a set of sculptures and altarpieces worthy of a beautiful temple.

We invite you to take a journey to the past by visiting the Father Hidalgo Independence Museum by getting to know more about the Mexican music by visiting the house of one of the greatest exponents of Mexican music: the singer and composer known as José Alfredo Jiménez.

Visit Dolores Hidalgo and discover why it is one of the most important places in the production of pottery with the thousands of handicrafts manufactured by the locals, this being the heritage of Father Hidalgo to his people.

Take a walk through its main square while you taste its unique handmade ice-cream in the world that will surprise you with its delicious, classic and exotic flavors.

Travel with us and discover the greatness of Mexico in every detail of this small city. 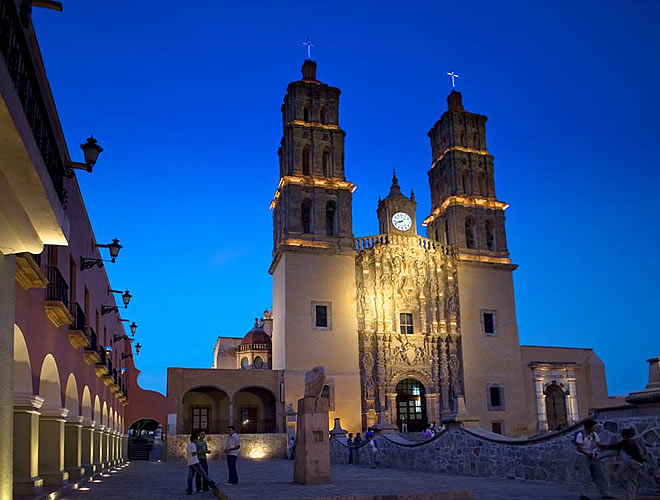 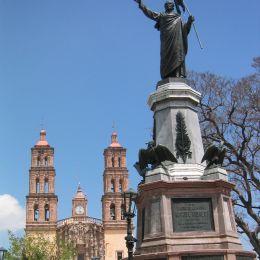 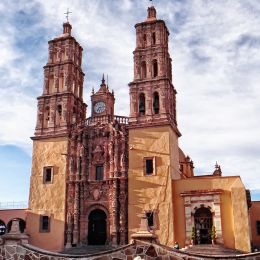 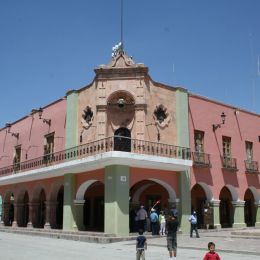 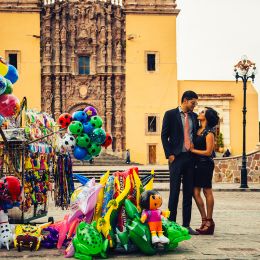